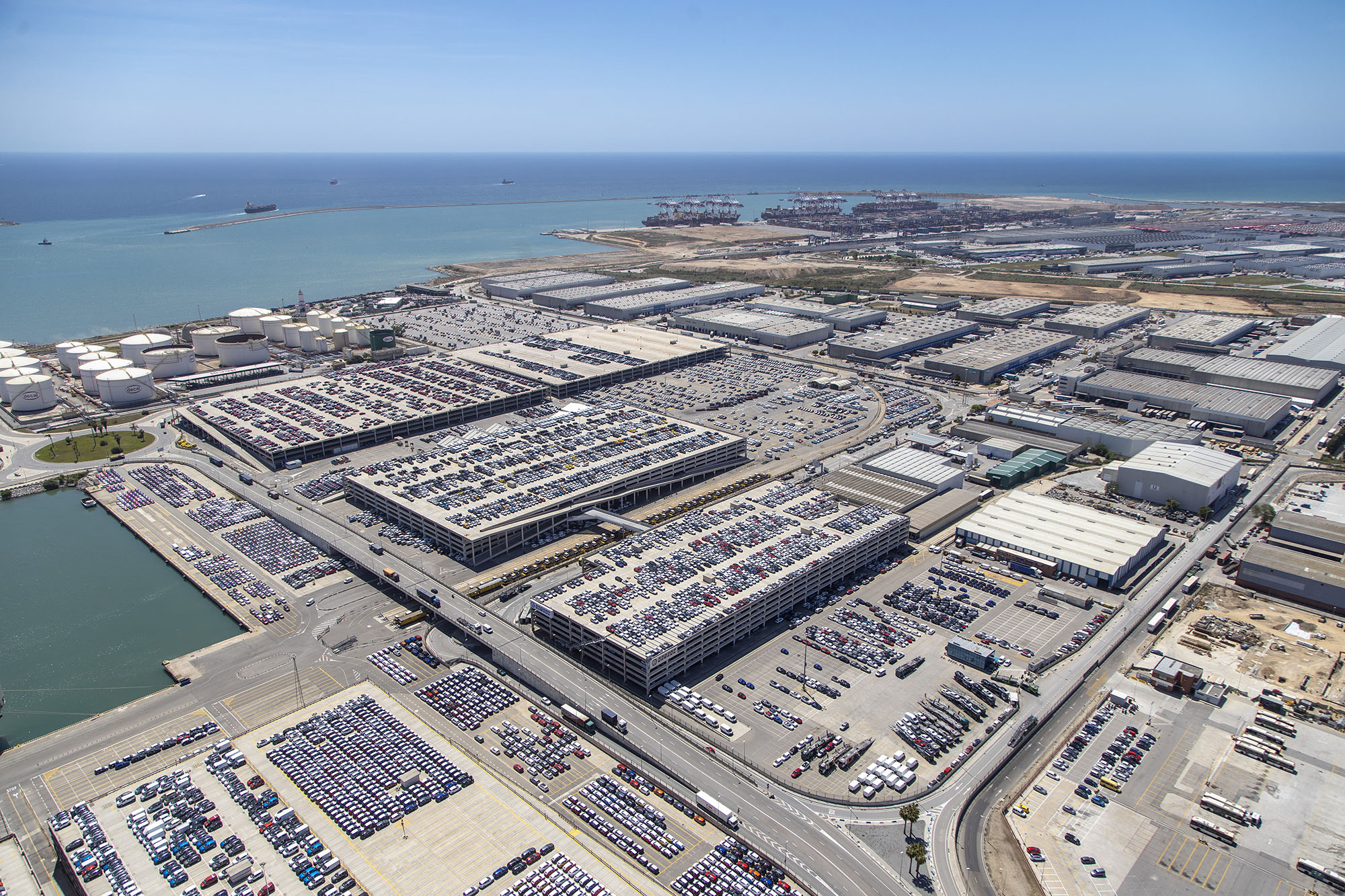 SEOUL, June 9 (Yonhap) — The South Korean Ministry of Oceans and Fisheries and the Busan Port Authority (BPA) announced Thursday that they have built in Barcelona, a logistics center for South Korean companies abroad and will start their business on Friday.
The port of Barcelona is considered the gate-way to southern Europe, offering various transport models.

The size of the center is around 10,000 square meters and South Korean companies will be given priority, with the possibility of using the services at a cheaper price.

The center will also be used as a logistics cen-ter for the Korea Trade and Investment Pro-motion Agency (KOTRA) along with the logis-tics center in Rotterdam, which began their operations in January.

Companies that have difficulties in obtaining their own logistics center will be able to use the Barcelona center through KOTRA.
The ministry and the BPA plan to continue ac-quiring logistics centers in major ports around the world.